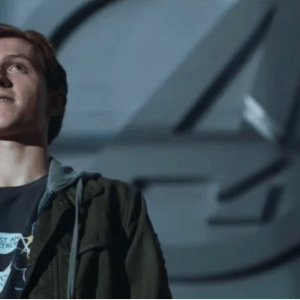 The fifteenth film in the Marvel movie order.

Starlord’s origins are revealed and so is the expansion of the MCU’s galactic reach.

The very first Guardians of the Galaxy movie was a breath of fresh air for the Marvel franchise, even if we weren’t especially impressed. The sequel, however, was disappointingly formulaic. It closely followed the original in a way that felt cynical the second time around. We adore a catchy soundtrack as far as another person, however, Guardians of the Galaxy Vol. Two was a dull story with a toxic and sexist sense of humor, disguised by quite special effects and a few nostalgic music choices. (Though we do admit that Baby Groot is very cute.)

Click here to read about the sixteenth film in the Marvel movie order: Spider-Man: Homecoming